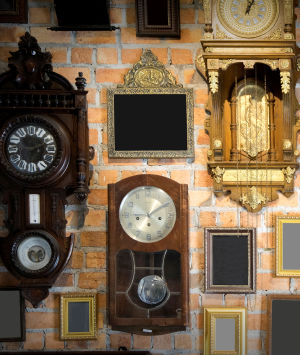 Thomas Cole Stratton, age 89, passed away peacefully on June 30, 2019 in Albany, Oregon, surrounded by his family.  He was born September 14, 1929 in Detroit, Michigan, to Cole and Phyllis (Stevens) Stratton.  Thomas graduated from Wayne State University, with a BS in Business Administration.  He had a lengthy career in the newspaper business for over four decades, last serving as the Operations Manager of the Albany Democrat Herald.  He retired in 1991.

He met his wife, Priscilla (Firth) in Springfield, Illinois, and they were married on December 27, 1958.  They celebrated their 60th anniversary this past December.

He was known for his great sense of humor, as well as his passion for travel, playing bridge, enjoying great movies, and for the several volunteer activities he participated in.  He and Priscilla were volunteer Braille Transcribers for over 10 years for the Lutheran Library for the Blind.

Thomas is survived by his wife, Priscilla, and children, Shannon and husband Peter, Kim and husband Reuben; also by children Terrie and husband Steve, Tommy and Ann, and by nine grandchildren and three great-grandchildren.

He was preceded in death by his siblings; Terry, Barbara and Danny.

A service of remembrance will be held at Immanuel Lutheran Church (154 SE Madison St, Albany) on Friday, July 12 at 11:00 am.

In lieu of flowers, please go online to the Alzheimer's Association to make a donation in Tom’s name.

To send flowers to the family or plant a tree in memory of Thomas Cole Stratton, please visit our floral store.