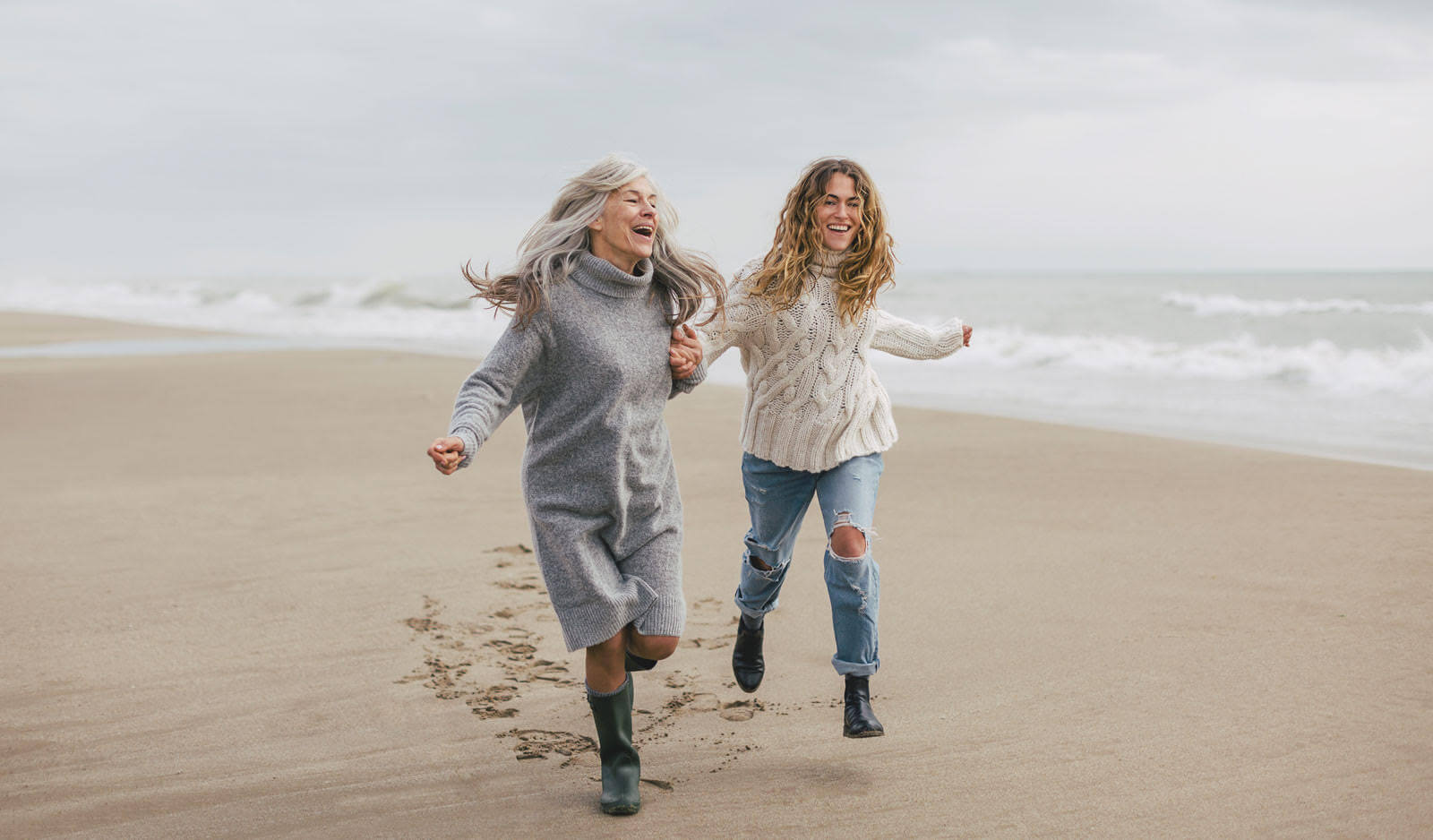 Push button for menu
Welcome to the memorial page for

Welcome to the memorial page for

Mark Lyle Kerner, Jr. (a.k.a Bear)
Mark Lyle Kerner passed away on Sunday, March 1, 2015 at his cousin's house in North Albany surrounded by his loving family.
Mark was born to Deana Gibbs and Mark Kerner, Sr. in Lebanon, Oregon. He grew up in Lebanon until age 14 and then moved to Albany. He graduated from South Albany High School in 2011. After graduating high school, Mark enlisted in the U.S. Army and was deployed to Afghanistan in February 2012. Mark stepped on an IED in June of 2012 and was hospitalized at Fort Bragg, NC. During his stay, he was diagnosed with stage four liver cancer (HCC). Mark has been battling cancer ever since and sadly passed on March 1st. He was loved by many and will be so missed.
Mark was part of the Linn County Search & Rescue team as a teen. He enjoyed spending time with his friends & family, playing with his dog Hemi, playing video games and doing pretty much anything outdoors.
Mark is survived by his parents: Deana Gibbs and Mark Kerner Sr., his siblings Joshua and Jennifer Gibbs, Amanda Twilleager, Marilyn Thompson and Travis Reece along with several aunts & uncles, cousins, his grandma, his nieces & nephews and his son Marcus.
Donations of flowers can be made to the funeral home for the service or if you want to donate to the Wounded Warrior Project or the American Cancer Society, please do so in Mark's name online.
A celebration of life service will take place on Sunday, March 8th at 2 p.m. at AAsum-Dufour Funeral Home.
AAsum-Dufour Funeral Home is handling the arrangements.